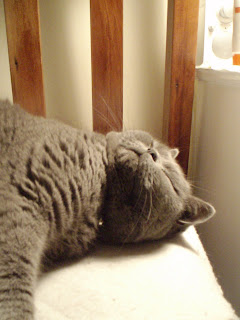 Last night there was a BIG earthquake in New Zealand. It was the biggest we have had in 78 years and was 7.8 on the richter scale, which is HUGE. But, it was in a very isolated area a long ways from where we live. So this is what I was doing while it was happening. Mum was at work and didn't feel a thing, although some folks in our city said they felt it. 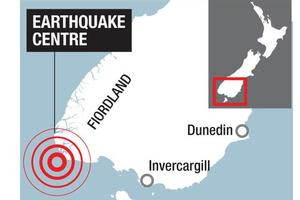 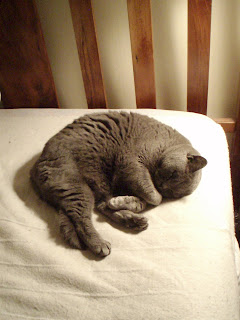 Our earthquake was as big as one in China that killed 68,000 people!! However there have been no reported injuries here, as that part of New Zealand is pretty uninhabited.
Our news tonight, said that we have 14,000 earthquakes a year in New Zealand, most of which we don't feel, so we are used to them.
You can go here to read about it : http://news.bbc.co.uk/2/hi/asia-pacific/8151530.stm or here :http://edition.cnn.com/2009/WORLD/asiapcf/07/15/new.zealand.earthquake/index.html .
Thanks though for thinking of us, and we are happy to report that we are safe and sound.

Labels: but we are ok, Earthquake