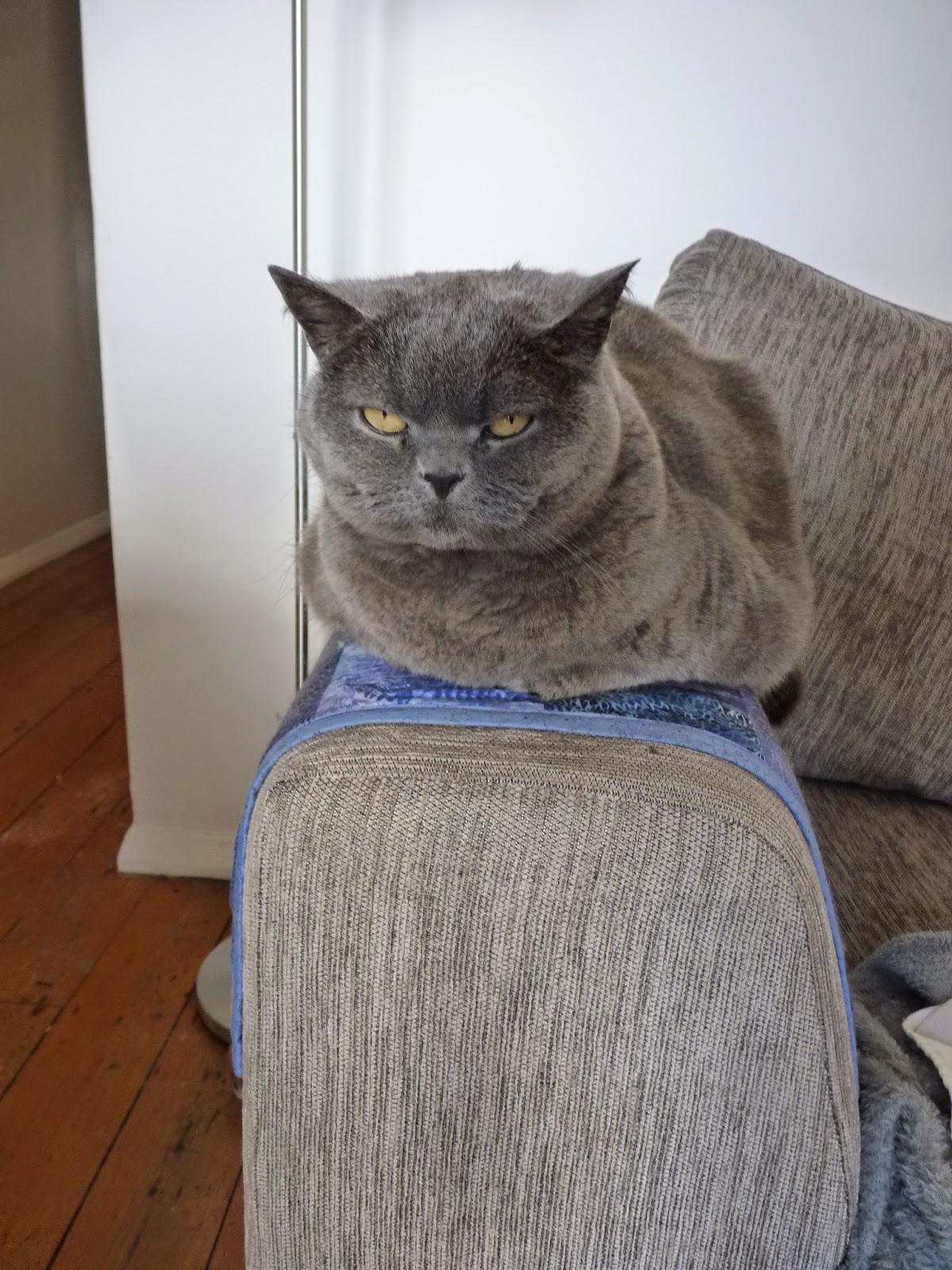 Mum would like to know if there is many things as mind numbingly boring as an election.  Thankfully there is now only less than four weeks to go til kiwiland goes to the polls, but she is sure that there will be weeks worth of analysis afterwards.   Mum only usually watches a few minutes of the news now, skimming through the headlines and would rather watch the well watched repeats of Friends on the other channels than watch the politicians whine and moan.

The best bit about mums day today was that she had got called into work last night from 10pm -1.30am to do a couple of jobs.  This morning, she finally got to sleep after 3am and then had to go back to work at 6.30am-7.45am.  This meant that she then was able to have the day off.  Much as she thought she would get a lot done, she instead watched a couple of shows, then took a nap for a few hours in the midday before going for a walk.

Mum is pretty keen to get out and about walking more, and has been making excuses about not having walking clothes, decent shoes etc.  So she walked herself to the shops and bought some cheap exercise pants and is determined to put them to use.  She has some sneakers to wear, and if she sticks to her plan, then she can look for some new walking shoes.  Better to start walking first, and have a goal.  As the evenings get longer and warmer, mum is glad to not feel so cooped up.  Me - I'm happy at home!!
Posted by Poppy Q at 9:29 PM