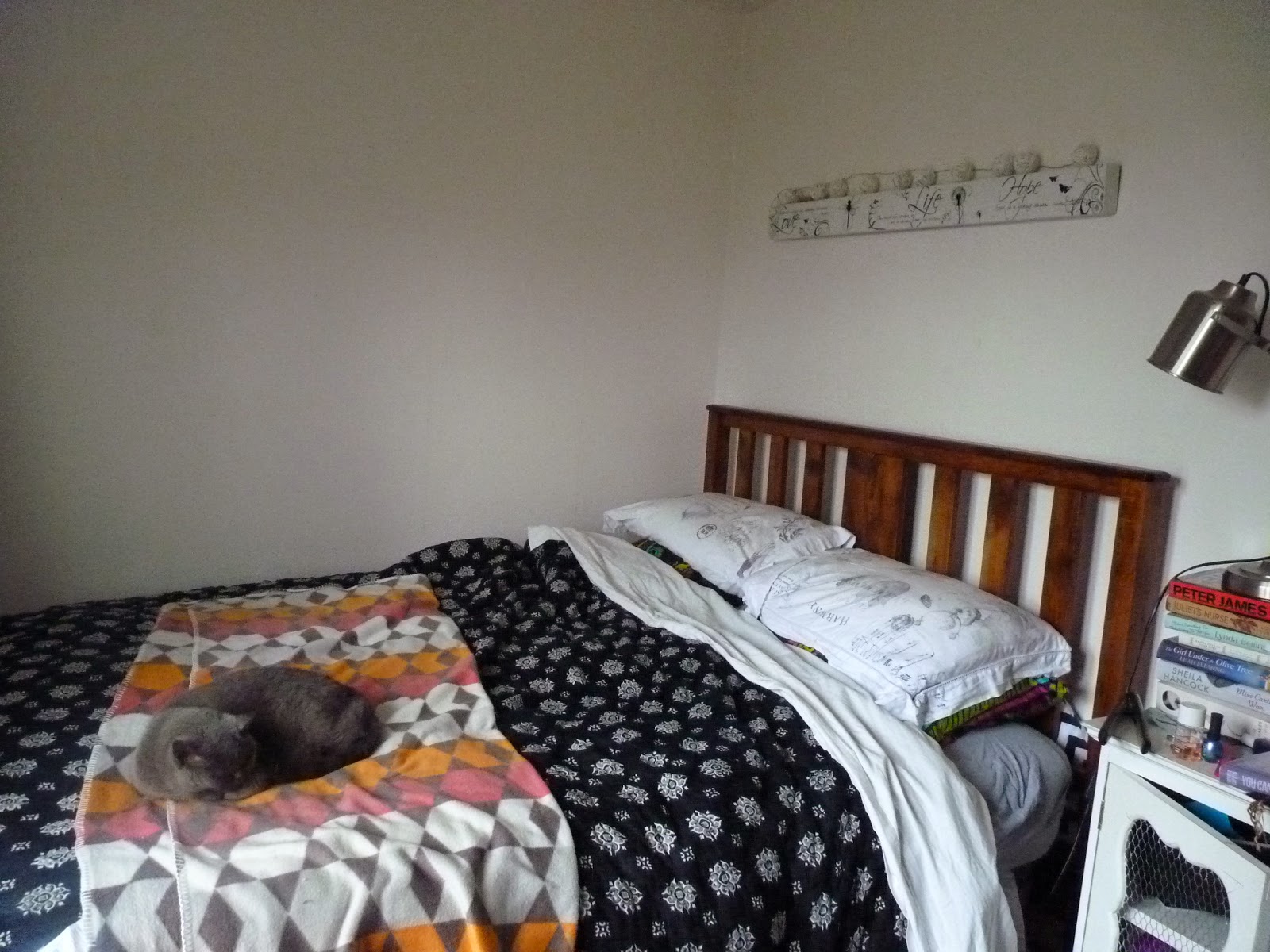 Normally at night mum tucks her cellphone onto the nightstand beside her bed, as she uses it as an alarm clock, then it is tucked into her bag as she heads off to work.  The past two days, she had thought her phone was lost, as she looked around and could not find it.  It is five years old and a most untready Nokia - not a sleek smartphone like everyone else mums sees.  Still it works fine and truth be told, mum needs only to make a few texts and calls a week on it as she still has an old fashioned landline.

Also, budget makes a smartphone a tad expensive to both buy and run, and mum is trying to count the pennies.  So her only excuse for a new phone is either lose or break the one she has, and so far it is indestructible.

So last night, after another search she found it, as it had slipped off the nightstand was under the rug beside her bed.  It surely must have nine lives too - just like me!!!

Are any of you still hanging on to an old phone?   Or is mum the only one?