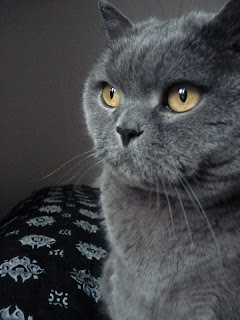 Luckily mum was alert this morning while on the way to the shower.  She noticed that there were flames and smoke coming from the trees on the hill on the town belt, quite some way away from where we live.  She called 111 and spoke to the fire service, they already knew about it and were probably being rung by lots of middle aged people looking out their windows at 7am.  Anyway, it appeared to be out in 20 minutes - so mum felt like she had done her civic duty.

Work duty called next and the day was with some pleasant colleagues and went super fast.  A nap was needed when mum got home - it has been a long 12 days in a row.  Then she got up and had an easy supper of eggs on toast, and some weekend chores were begun with some washing and dishes sorted.