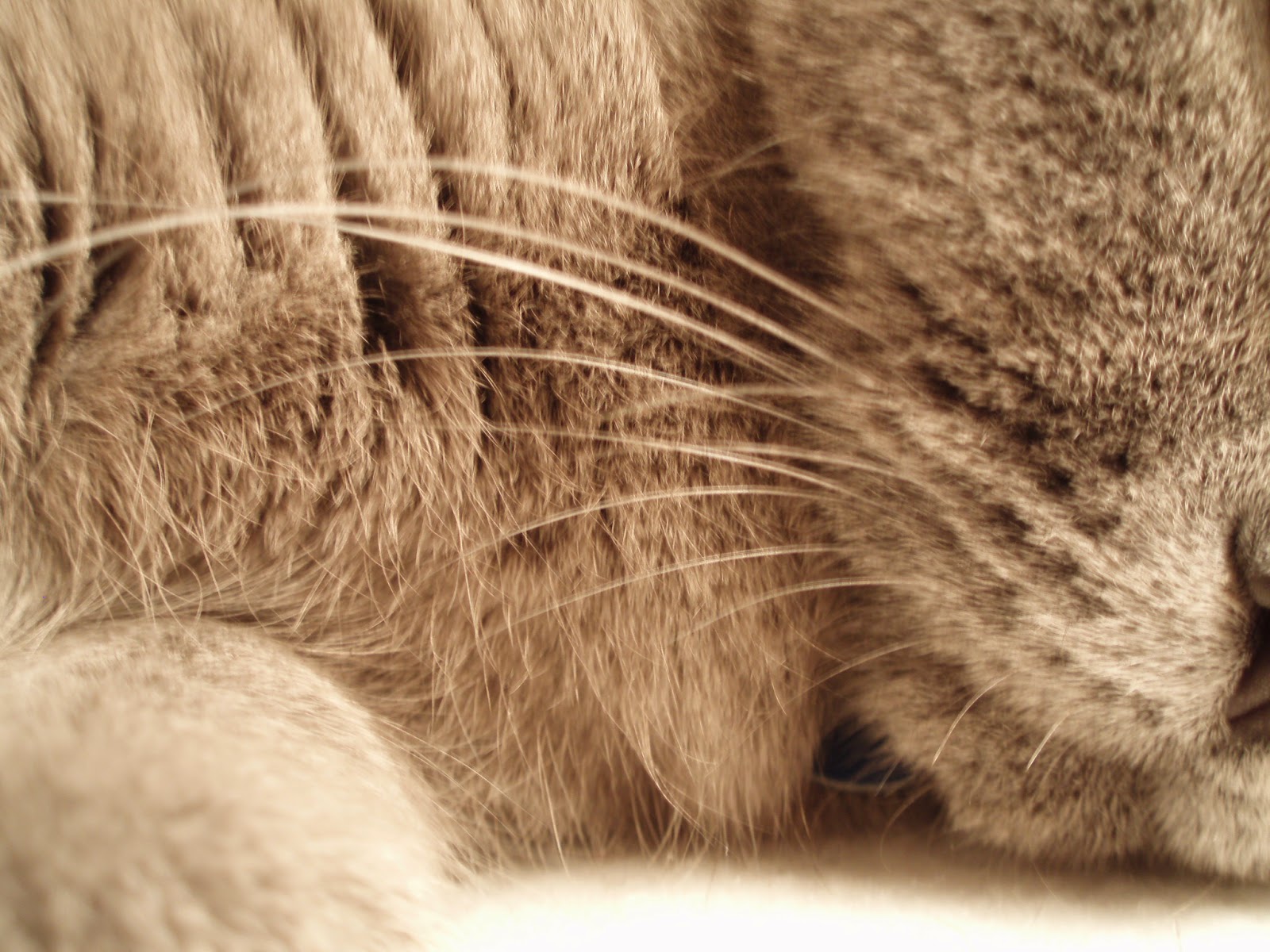 Aww it was a blissful Caturday.  Mum is trying to adjust her sleeping back to normal after four nights on call during the past week.  So she had a wee sleep in, and after waking for an early morning toilet visit and obligatory biscuit bowl fill for me, she managed to sleep in til 10am.  So then she rushed off a couple of loads of washing, as the sun was shining and the wind was blowing so it was nice to get both her uniform and the sheets on the line.

Then she headed into town.  First she was a good Samaritan, as a young pregnant mum was trying to carry both her toddler and her pushchair down the forty steps in front of our house.  So mum carried the pram, while mum bought her young son safely down.  Mum then headed into town for a little walk around before meeting a bestie for a tasty dinner.  They had thought about going to a movie, but the cinemas are a pain and put shows on at 6pm and 8.30pm, while old ladies like mum would prefer a 7pm session so that she could be home at a reasonable hour.  So she came home to the television instead.  But now the best bet of my weekend  begins - helping mum put the fresh sheets on the bed.  I LOVE it!!!

Hope you all had fun on your Caturday.
Posted by Poppy Q at 10:42 PM