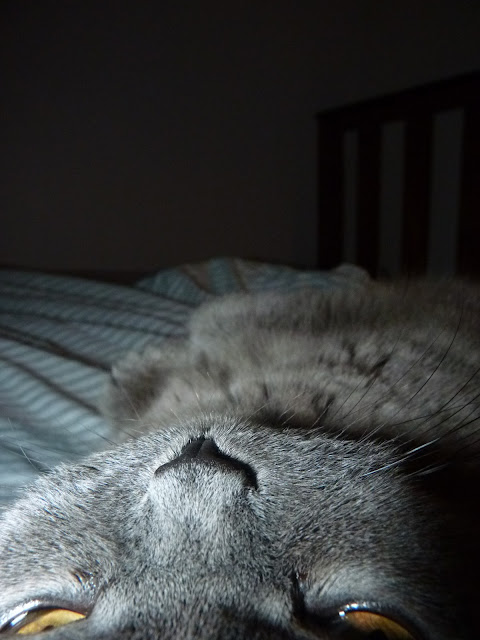 The Middle Aged Mumster got to go out on Saturday nite tonight.   Only  because she did most of the house chores this morning, rocking the dishes, the washing and the hovering (or should that be dysoning).    To tell the truth,  she actually left the house at 2.30pm, did a circuit round the usual range of boring  shops.   Nothing of real interest, but as it was raining outside, browsing the shops was a bit of indoor exercise.

She hit a 4pm movie with a bestie.  The girls went to see Banksy, a movie about the trendy reclusive street artist who spent a month in New York, and sent the hipster instagrammers heads spinning with a scavenger hunt of finding an artwork each day.  Quite entertaining, the middle aged audience enjoyed it.  Especially the part about him selling original works one day at Central Park, where only 7 canvases were sold for $60.  A kiwi girl bought 2, with each art work worth $250,000 each.  How awesome would that be?

After the movie the middle aged mumsters hit the local Malaysian restaurant for a bit of chicken Mee Goring (spicy noodles).  Tasty, a bit light on the vegetables, the tomatoes were a slightly odd touch, but $11 it was a bit of a good deal.

Then woop woop - home by 7pm.  Middle aged ladies rocking the Saturday night out.  Now it is Saturday night in!!  Time to make the bed (my fave part of the weekend), and a few Vikings on the tv screen for the mumster.

No tummy problems today thank goodness.  The toast must have fixed it up.

Hope you all had a fabulous Caturday too.
Posted by Poppy Q at 7:39 PM

Labels: Middle Aged Mumster Goes out on a Caturday Nite