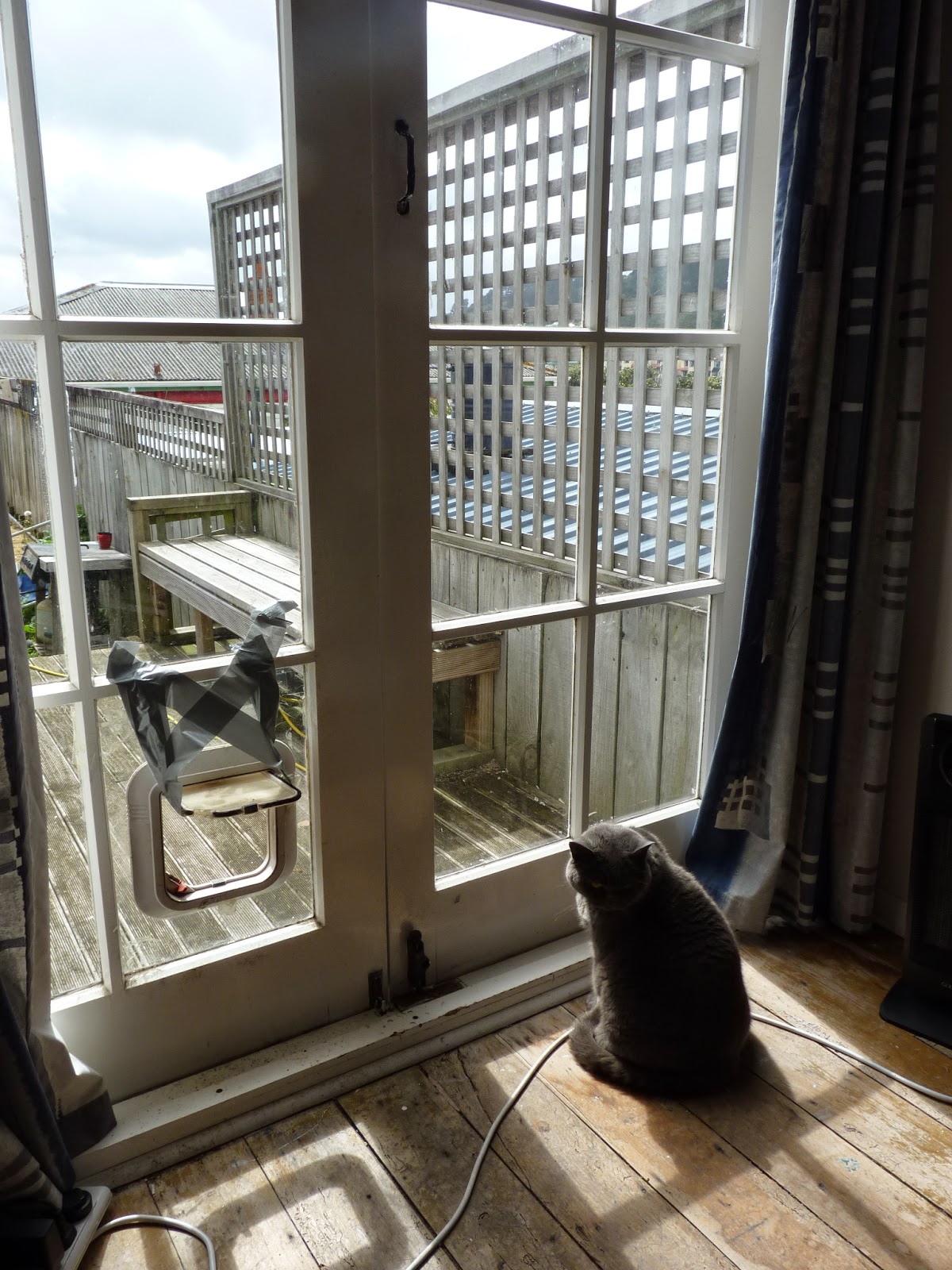 Our house is very close to the house next door.  Last night at about 10:45pm mum got a call that she had to head back into work, and at the same time the neighbours came home.  He is older and used to work at mums workplace, and she seems new, mum hasn't seen her before.  They seem to like a little drink or two or ten, and mum had seen them heading off somewhere around 5pm as she returned from the library.

Well, the noise was rather loud as he wouldn't let her in the house and she was screaming at how evil he was, and how she wouldn't put up with it, and he was yelling back.  He told her to quiet down as he had nice neighbours, and she replied that she couldn't care less what the neighbours thought.

Well this neighbour lady was pretty close to calling the police, but she had to go to work for an urgent job.  When mum got home the house next door was quiet, and she did peek over the fence to check there was no bodies or blood lying around.  Scary huh!!!  Don't worry, mum would have no hesitation in calling the police if she thought it was necessary.